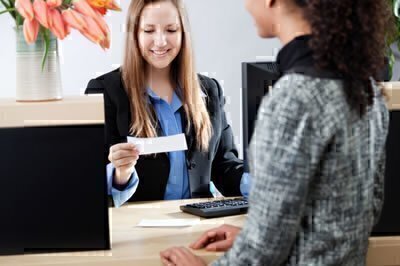 In general, credit unions earn higher customer satisfaction scores than banks. Although some credit unions narrowly restrict membership, others have very loose requirements. For example, although Metro Credit Union originally was set up to serve residents of one town, now anyone who lives, works, or owns a business in eastern Massachusetts can join.