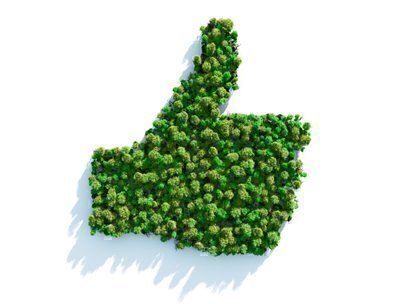 Perchloroethylene (or “perc”) remains by far the most common drycleaning solvent used nationwide. But because it can be a hazardous air pollutant and is a likely human carcinogen, the EPA has instituted rules governing perc emissions. As a result, drycleaners located in residential buildings or near sensitive populations (such as nursing homes or daycare centers) can no longer use perc-based machines. And all drycleaners have had to reduce perc emissions by using newer equipment with lower perc emissions or employing different cleaning techniques. California and some local governments have further curtailed, or even banned, the use of perc. King County has a grant program that offers drycleaners up to $20,000 to switch to non-perc machines.