California’s new energy standards go into effect sooner—January 2, 2018 (with more standards enforced beginning July 1, 2019). They require greater energy efficiency, with all bulbs sold having a minimum lifetime of 25,000 hours. That’ll essentially mean light-emitting diodes (LEDs) will be the only kind sold in the near future. 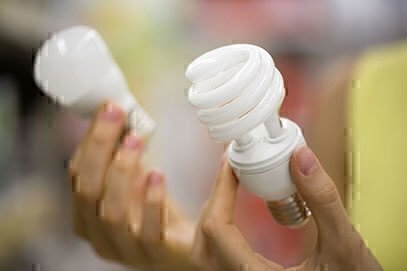 With the new regulations, your choices likely will narrow to just LEDs in the coming months. For the time being (and until existing stock is sold), you can buy three kinds of bulbs.