Percent of customers who rated service "superior" for: | = average for all veterinarians
Overall care and advice

?
?%
Arranging to see you quickly

?
?%
Spending enough time with you 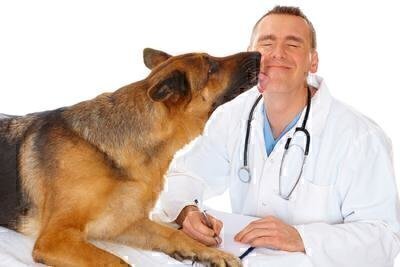 How to Find the Best Vet for Your Pet

Just as you carefully choose doctors to treat the humans near and dear to you, you want top-notch healthcare for your pets. Our ratings will help you find a veterinarian who provides the care your critter deserves without wrecking your treat budget.

Because many health problems are subtle and easily overlooked, you should regularly evaluate your pet’s general health with a nose-to-tail inspection.

To assess the true value of pet insurance, we conducted an in-depth cost/benefit analysis of nine plans. Visit our "Pet Insurance" section for those results.