Percent of customers who rated service "superior" for: | = average for all roofers
Doing service properly on first try

Number of complaints with Attorney General's office and (complaint rate)

Legacy Roofing (previously called "Shake Specialists") has done hidden bad roofing work during the 1990's and since. According to the Elk Corporation, the manufacturer of Prestique Shingles, Legacy Roofing's' disregard for the manufacturer's directions for proper staggering of shingles and nailing (on every pack of shingles) may have canceled out the warranties on those shingles as soon as they were laid. When it was noticed that two roofs were laid with a moire pattern, Legacy admitted they did all their shingled roofs the same way.

They have also short nailed the roofing (generally 2 nails per shingle instead of the 4 or 6 required) and substituted cheap supplies when they think the homeowner won't notice. Legacy admitted they had short nailed other roofs the same way as the two that were discovered, but refused to say how many or if they would tell those customers.

Legacy roofers said they put 3 nails in wood shakes. I haven't researched wood shakes, don't know if that is up to code.

Legacy Roofing does not get the remodeling or roofing permits required by your local government. Then there are no inspectors making sure the work and materials are up to code for each step. However, the cost of the permits is included in Legacy's job contracts, verbally agreed to but may not be detailed in the contracts. They may over-order and over-charge for materials in deliberately convoluted contracts. Then Legacy keeps all the extra materials they charged you double for.

Legacy Roofing does an extremely poor job on flashings, especially around chimneys. These flashings may cause the rain to be funneled directly into your attic, thru your ceiling, and down your walls.

Here is more hidden damage I didn't connect with Legacy Roofing work until several years later: after Legacy roofers cut out the tarpaper/shingle holes for each plumbingt/vent pipe, they dropped some or all of these cut-outs down the pipes. I had no idea why the exhaust system over my stove stopped working after the roofing job was done. Later, when I had a new hood and exhaust motor put in, the contractor found the tarpaper and Elk shingle cut-out on top of the old fan and motor. It completely blocked the large pipe and must have burned out the exhaust motor fairly quickly.

If the homeowner does notice some of these problems over the years and demands repairs, he may either be stonewalled until his contract expires or Legacy might do a few fixes that are so bad they cause more damage to the already compromised roof.

In 2009, if you called for help because your Legacy roof was leaking, Legacy would tell you they couldn't possibly put your name on their busy repair-roofers' schedule, already a week or two out, unless you gave them your credit card information.They assured you they wouldn't charge your credit card a cent for their help if the leaks turn out to be "an installation problem". They'd tell you you needed a thorough inspection of your attic and roof to prove this. If you also wanted a tarp put over some of the leaks, the combined charge would be $600 (plus tax). Turns out the actual repairs would have to be ordered done sometime after that.

In spite of your appointment being a week or two off, the Legacy 'repair-roofers' surprise you by showing up just hours after your call. After a pretense of inspecting your attic and roof, these men repeatedly tell you the leaks were not Legacy's fault. I think this new scam to squeeze more money out of their customers, already invested in expensive roofing jobs, started sometime after mid- 2006.

The Attorney General may file a class-action lawsuit against Legacy Roofing if more of their disgruntled customers contact the Attorney General's Office. If you have been a Legacy Roofing (or Shake Specialists) customer, you may want to check your roof for short nailing. Check the flashings around exhaust pipes and chimneys, your attic, ceilings and window frames for leaks, stains and mold. Have you had any problems with gas smells that don't go away or other signs of failed venting pipes or exhaust motors? Was your roof or remodeling job inspected by your city or county inspectors as it was being built? Did Legacy Roofing get the required permits for your job? Ask your local city building department for this information. It is also on their online sites.

Please send your own complaints and questions about Legacy Roofing (or Shake Specialists), as far back as the 1990's, to the Office of the Attorney General of the State of WA. 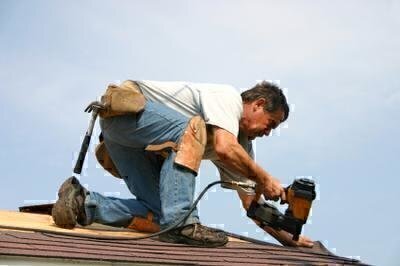 How to Find a Reliable Roofer

Roofing work is expensive, and, if you hire the wrong contractor, you can spend thousands of dollars too much and still get terrible work. Our ratings of area roofers will help you nail down the best roofers for your job. 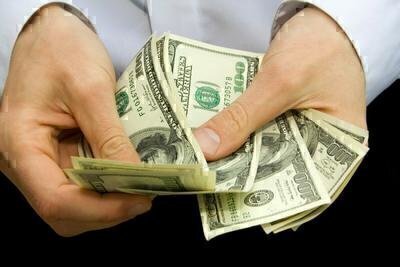 How to Avoid a Shakedown for Roofing Costs

When hiring a roofer, quality of work should be your primary consideration. Once you have identified roofers that measure up on quality, get several fixed-price bids for the work. You’ll find big roofer-to-roofer price differences for the same job.

How to Tell It's Time for a New Roof

Different types of roofs have different lifespans. Your inspections will reveal whether the entire roof is due for replacement. 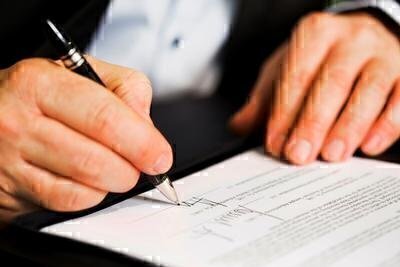 How to Deal with Your Roofer

To get the roof you want at the best possible price, you must also deal with contractors wisely. One key is a precise contract; another is withholding as much payment as possible until work is complete, avoiding roofers that require big deposits. 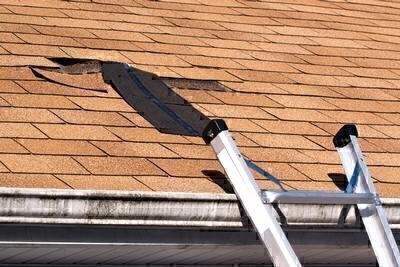 Keeping a Roof Over Your Head

You can save money by inspecting your roof regularly to spot incipient problems. And you can save by making simple repairs yourself. 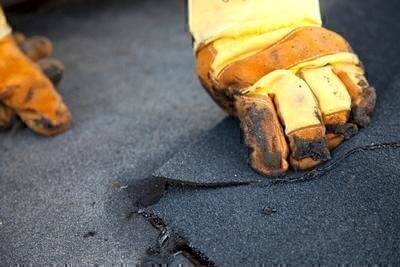 You’ll more successfully choose and deal with roofers if you’re aware of all that can go wrong.