How Much Will You Save on Groceries by Joining a Warehouse Club?

How Much Will You Save on Groceries by Joining a Warehouse Club?

For some of your food shopping, membership warehouse clubs offer low-cost alternatives to supermarkets. We surveyed Costco and Sam’s Club. These warehouse stores carried few if any of the items in our market basket in the usual sizes, but when we looked for the same brands regardless of size, warehouse stores, which specialize in bulk sales, stocked a larger portion of our market basket items. Sam’s Club had 56 percent and Costco 32 percent. 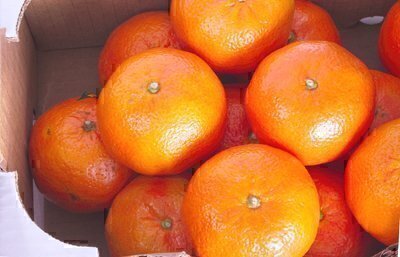 We found prices at Costco were about the same as those at Sam’s Club, and that these two warehouse clubs offer significant savings. For example, prices at Costco and Sam’s Club beat those at Jewel-Osco by a whopping 28 percent. We found Costco and Sam’s Club offered significant savings compared to even the lowest-priced local grocery store options: Their prices were 11 percent lower than Woodman’s and 17 percent lower than Walmart’s.

In addition to having low prices, Costco received very high ratings from its customers for the quality of its meat and above-average scores for produce quality and overall quality. (Sam’s Club’s ratings were considerably lower than Costco’s.)

While the warehouse clubs offered significant savings compared to prices offered at grocery stores, these savings perhaps aren’t enough to justify paying the clubs’ annual membership fees if you don’t use them often. And if you half of what you buy is wasted due to spoilage, you won’t save by buying in bulk. 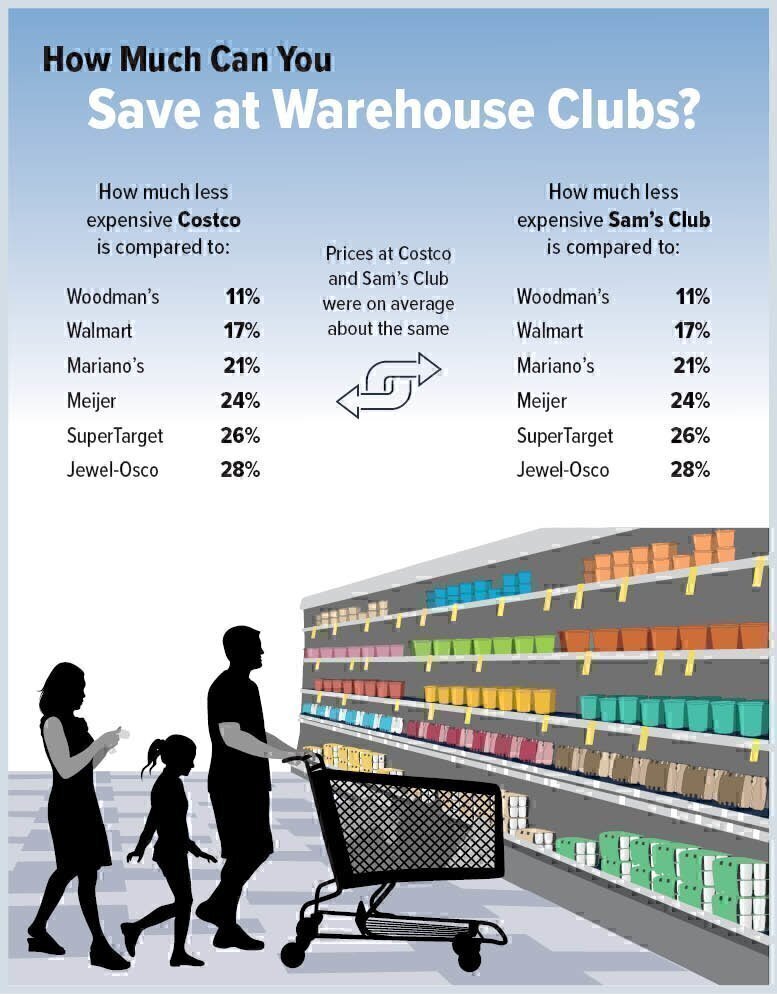