If you want to add or replace a central A/C or heat pump unit, in the Delaware Valley area it usually doesn’t make financial sense to pay extra for a highly energy efficient model. For air conditioners, for example, the most efficient options usually cost nearly $3,000 more than minimally efficient ones to attain modest energy-cost savings of less than $50 per year. 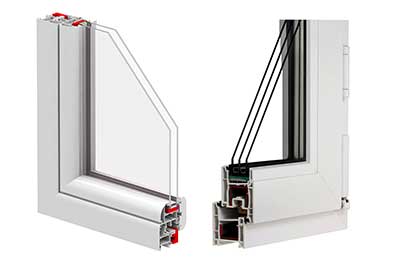 Cost: $16,000 and up, but the federal tax credit and incentives from utilities and local governments help offset a chunk of that.

Even if the cost of equipment and installation remains low, upfront project costs are still a big obstacle for most families: A typical-size system for the Delaware Valley area runs about $16,400. If you stay in your home for several years, a generous federal tax credit, various local government and utility incentives, and lower electricity bills will eventually add up to recoup those upfront costs. Your payback period depends on where you live. In New Jersey, which has strong incentive programs, most homeowners will break even within seven years. In Delaware, it will take about eight years. But in Pennsylvania, where local incentives are small, payback won’t happen for 10 years.

After that, as the system provides free electricity for years, you’ll realize big profits—over 20 years our example homeowners will come out ahead $13,000 to $22,000.

Alternatively, you can sign on with a company that supplies equipment via a lease or similar arrangement in exchange for paying it a flat monthly fee—typically $70 to $120 per month—and letting it collect the tax credit. In general, we don’t think these arrangements represent good deals for most homeowners. 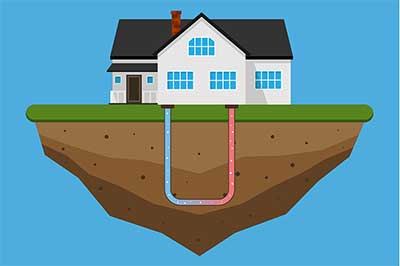 First, Energy Star-certified ground-source systems qualify for a generous federal tax credit for the entire cost of the project, including installation (for 2020 and 2021, the credit is 26 percent). There’s also a rebate up to $1,500 for most Delaware residents. But, for most families, the remaining upfront costs of geothermal systems still make them unaffordable. 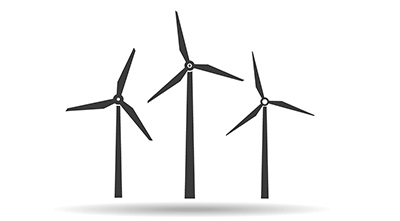 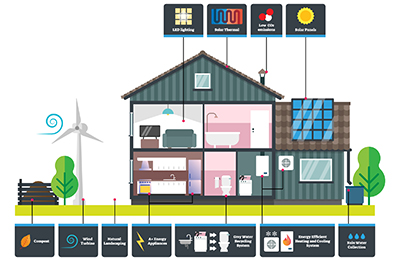