Our Ratings Tables also show counts of complaints we gathered from local Better Business Bureaus (BBB) for a recent three-year period and complaint rates relative to the volume of work companies do. For more information on reported complaint counts and rates, click here. 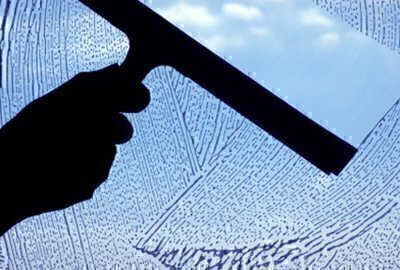