Consumer from FALLS CHURCH, VA
Nov 23, 2012
Recommended
Consumer from ALEXANDRIA, VA
Jan 05, 2012
Not Recommended
Do not let HOME DEPOT Contractors approach you in store! Contractors use Home Depot Logo on their order forms, do not trust them. SALESMAN comes in to your house in white shirt with very nice small display and explains verbally how perfectly work is going to be done, promise many updates in your kitchen, but it will never happen as promised. Then you are overcharged several thousand dollars, in my case $9,600 for work worth less than $5000 in a small kitchen, and you later become involved in a disputed credit card issue. Workmen then come and do inferior work nothing like the salesman’s presentation. You will believe you are getting cabinets similar to those being sold in the store. But this is very different product called “home improvement CABINET REFACING”… not what you think. Instead of fixing and updating your new cabinets they simply cover your old cabinets with plastic fake wood backing and change the old cabinet doors to match. An eighteen year old teenager can do this quality of work “CABINET REFACING” for a few hundreds of dollars. You could get the new cabinets and installed by a real carpenter for less cost. Later if you come to Home Depot store asking for help the store managers are not able to help you, because contractor’s company is a regular buyer at store and maybe shares referral and profit money. In my experience if contractor or Home Depot Customer Support Supervisors promise to fix the shoddy work the send in new contractors from same company that came, criticize your judgment and destroy your property even more than first one had already done. In my house kitchen cabinet remodeling project proposed by Home Depot and work done by their agents U.S. Remodelers Inc. from Maryland was never been completed and other parts were done incorrectly and in an unworkmanlike manner. One cabinet was installed upside down and workman said it looked fine to him. Verbal promises to fix old cabinets never kept. Home Depot and their subcontractors were given numerous opportunities to correct work, but they were not able do so, instead finally simply pretending that project was completed and not returning my phone calls or calls from my lawyer. They tricked me to sign a “Post Installation form”, it is very confusing, telling me it was to prove that they came but small print it said I was satisfied with work. Then they referred it to Credit Card collections where all the fake discounts and adjustments for problems were removed and cost was jacked up. They probably will sue me to pay for a contract they did not even complete. I wish I had checked with the Checkbook and just hired a small contractor. I thought bigger would be better, to trust a big name. Never again!

Consumer from FAIRFAX, VA
May 06, 2011
Recommended
The downside of using Home Depot is they subcontract locally. The contractor they used nearly put his foot through the ceiling, which is a genuine accident and could happen to anyone. However, they didn't repaint to match the ceiling as promised after repairing the crack. 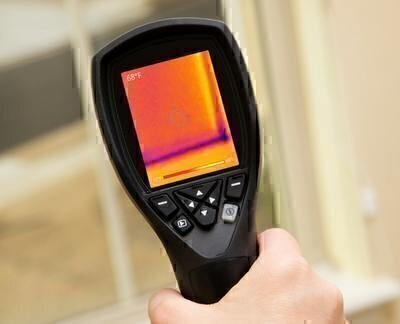 How to Find and Seal Air Leaks in Your Home

Before considering insulation improvements, first find and plug air leaks—holes, cracks, and gaps that let cold air in and warm air out in the winter—and do the reverse in the summer. 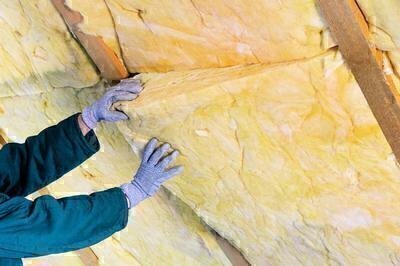 Where You Should Have Insulation

All structural elements around your home’s living spaces should be insulated. It’s most practical to insulate many of these areas as part of a renovation. Otherwise, accessibility drives costs and determines what’s worth doing. 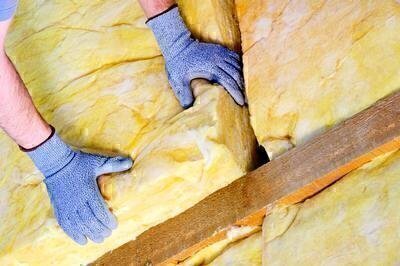 Does Your Home Have Enough Insulation?

Insulation is rated by its resistance to heat flow—or R-value. The higher the R-value, the greater the resistance. If you double the R-value by adding insulation, you halve heat loss in the insulated area. 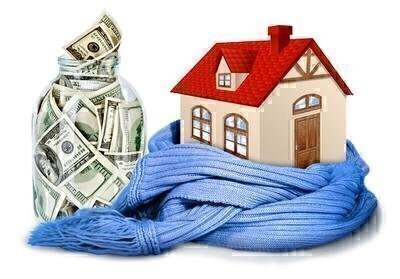 Is It Worth It to Add Insulation?

If you don’t have any attic insulation now, adding to the recommended level and sealing big leaks produces substantial savings that fairly quickly recoup the costs of the improvements. 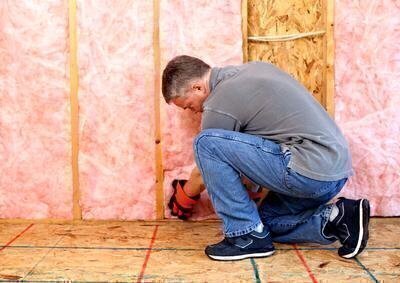 The quality of an insulation job is vital to maximizing the effectiveness of insulation work. Fortunately, several area contractors are equal to the job. 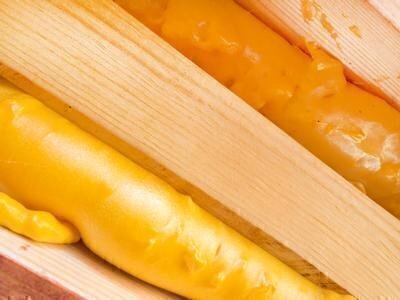 Installers recommend a product based on where it’s to be installed, their experience with the product, and their relationships with their suppliers. Here’s a roundup of the most popular types of insulation and materials.