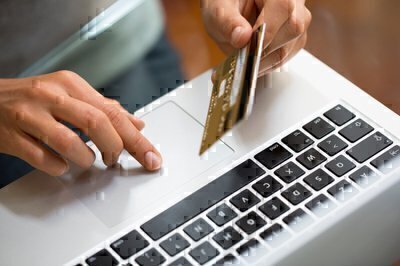 For most other computer devices, if you compare performance, features, and prices offered by several manufacturers, you’ll find that prices vary considerably for similar setups from well-known brands. And even when comparing stores’ prices for devices configured with the exact same screens, hard drives, processors, memory, etc., you’ll likely encounter substantial price differences.

Checkbook’s undercover shoppers collected prices for 33 carefully specified and configured devices from a sample of sellers. We used the prices collected by our undercover shoppers to calculate price comparison scores, which are reported on the table below. These scores show how each retailer’s prices compared to the average prices quoted by other surveyed stores for the same mix of items. A price comparison score of $105, for example, means that prices at this store were, on average, five percent above the average for the same items for all surveyed stores.

Our price comparison scores indicate that some retailers, on average, charge as much as 20 percent more than their competitors. In our survey, the lowest prices were offered by Amazon ($88) and shopping bots NexTag ($88), Google Shopping ($89), and Yahoo! Shopping ($91). Costco ($93) also had low prices for its limited offerings. On average, the highest prices among stores we surveyed were offered by Overstock ($112), Zones ($112), and hhgregg ($111).

If a store gives you great advice but you find a much better price elsewhere, before skipping out on the sale give the helpful store a chance to match its competitor’s price, or at least try to match it. As we have previously reported, many stores have little-known price-matching policies that are easy for consumers to trigger—you just ask. If a store won’t match a lower price you found elsewhere, think about whether you want to spend more for better service. After all, a store that has been helpful through the buying process is likely—though no sure bet—to help you if problems arise once you get your newfangled technomachine home.

At checkout, most retailers will urge you to buy an extended warranty on your computer-related purchase that usually extends your warranty for an additional one to four years. Extended warranties are profitable for the stores, and salespeople get a piece of the action, too. We recommend against buying them, unless paying to repair or replace your device would be a financial catastrophe. Many buyers get extended warranties for free and don’t know it. Lots of credit card companies double the length of manufacturers’ warranties when you pay with their cards. Some stores—including BJ’s, Costco, and Sam’s Club—also automatically provide double warranties when you buy electronics from them.