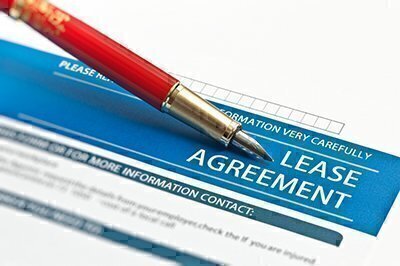 If you want to go solar but don’t want to pay $20,000 or more up front for it, then leasing may be a better option.

When you lease, the company installs a system of your choice on your roof, just as if you were purchasing it. But instead of paying the company for the system up front, you sign a contract that requires you to make monthly payments over the course of 15 to 20 years (sometimes with a small down payment at the start). During the lease period, you still pay your electric company for the power you need to buy from it, minus any credits you get when your panels create excess energy and supply it to the grid, just as you would if you bought the panels and system. Usually, the leasing company is responsible for maintaining the panels and equipment. Most leases require payment increases over time to account for rising energy costs. Because the leasing company owns the system, it gets the benefit of tax credits and other incentives.

Another type of lease is a power purchase agreement (PPA). Okay, it’s not really a lease at all, but almost everyone refers to it as a lease. Under a PPA, you and the company agree on size and placement of a system, and you sign a contract to buy the power the system produces. Like the leases described above, you don’t pay up front for the panels and equipment (although a small down payment might be required), and deals are usually long-term, often up to 20 years. But unlike a lease, you don’t get an electricity bill from your utility; instead, you pay the solar company a set monthly fee according to your contract. As with other types of leases, the company owns the system and gets the benefit of tax credits and other incentives.

Take care when entering into leasing deals or PPAs. Because the companies that sell them front very large expenses to provide their systems, and because the deals run for a long time, it can be very hard to get out of these agreements. Consider the following: