I cannot comment on Scott’s inspection skills. I’m guessing they are adequate as he has many people who recommend him. However, I am so disgusted and shocked by how rude the man was, I am compelled to write a review (which I rarely do) to discourage others from ever calling him.

I called him yesterday to discuss the possibility of doing a home inspection for us and he only gave me one time that he could do which wasn’t good for us. I decided to call around to see if another company was able, and when he called back to confirm an appointment I never made, I told him that we went with another company. He immediately became very rude telling me that he had spent a great deal of time with me on the phone (7-8 mins) and resented me taking so much of his valuable time. After realizing that I couldn’t get a word in edgewise, I just hung up on him. About 10 mins later, I found an irate email in my inbox. I will not share the whole completely rude, spiteful and insulting email, but I will paste part of it below so you can get an idea of what kind of man he is:

It is unfortunate for me that you wasted any of my time in the process. My time is my most valuable possession and you wasted it without a second thought. People like you often get what they deserve and I sincerely hope this is one of those times.

It is part of this man’s job to talk with people on the phone whether they end up choosing him in the end or not. Please do yourself a favor and don’t even dial his number.

Given that we received very mixed reviews for home inspection services in our surveys of local consumers, we expected some companies in our test would perform better than others. But what really miffed us was how little work many inspectors bothered to do. 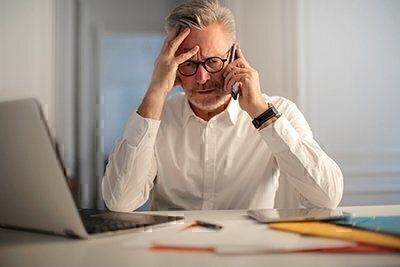 How to Inspect Your Home Inspector

Before hiring an inspector, get feedback from previous customers, ask what he or she will and won’t do, get sample reports, check credentials, and ask what happens if something important is missed. 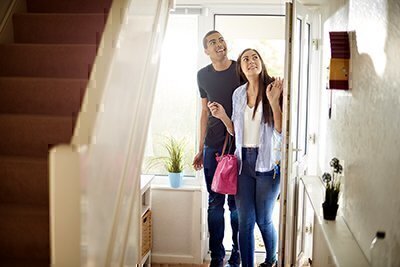 In many hot real estate markets, eager buyers competing for the same homes often waive inspection contingencies to sweeten their offers. But this doesn’t mean you can’t get an inspection; you just have to squeeze one in before you make an offer/ 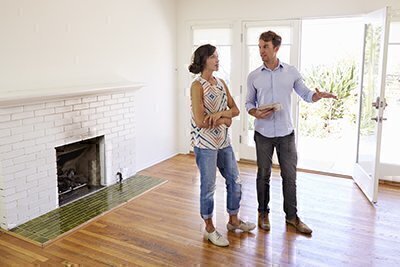 Before an Inspection, Do Your Own Checks and Ask About Current and Past Problems

Hold off on paying hundreds of dollars for an inspection until you perform your own checks for big problems that might make you run away from the deal. And ask the seller to disclose current and past problems.

During your inspection, pay attention and participate. Make sure all problems found are clearly recorded in your report with pictures and descriptions.

Our advice: Pick and choose your battles, and whenever possible seek middle ground.