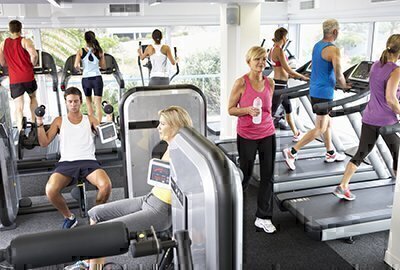 Keep in mind: In many cases, state law protects you. In California, if the facilities at the fitness center (such as a swimming pool or tennis court) “are eliminated or substantially reduced for more than a temporary basis due to reasonable repairs or improvements, you can cancel at any time.”