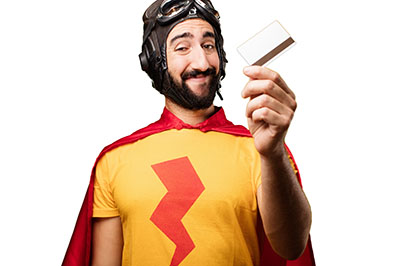 Another option is to file a complaint with a government consumer agency. Your most broad-reaching resource is the California Department of Consumer Affairs (DCA) (800-952-5210), which has legal authority over many types of businesses. You can complain to the DCA even if you’re not sure it has jurisdiction over your complaint: It will refer matters it can’t handle to the Attorney General’s office, another state agency, or a federal agency. The matter might be resolved via phone or email, but the DCA may also perform inspections, gather evidence from third parties, do legal or technical research, or mediate the dispute. The DCA staff might do more than resolve your complaint; they might get the merchant to agree to change business practices and/or provide relief to additional aggrieved consumers; or they might force the business to pay penalties.

In addition to government consumer agencies, you can seek help from a private agency, such as the Better Business Bureau, or from the watchdog department of a local media outlet—for example, KGO’s 7 On Your Side (415-954-8151) or NBC Bay Area Responds (888-996-8477). Consumer Action (415-777-9635), a nonprofit San Francisco-based consumer advocacy group, is another great source for help.