Consumer from Seattle, WA
Oct 12, 2021
Recommended
Consumer from Seattle, WA
Sep 14, 2021
Recommended
I’ve worked with contractors on a new build, major remodels, and maintenance of several historic homes. By far the most professional, skilled company has been Queen Anne Painting (QAP). To restore the exterior of my 1904 two-story foursquare to its functional and architectural integrity was a complex four-color paint job with some repairs. It included clapboard and stucco body and dormers, decorative columns and dentals, architectural features like bays and knee-braced cantilevers, many original leaded and double-hung wood windows, as well as two second-story sunrooms containing 96 windowpanes, many of which required reglazing. QAP’s professionalism and skill was extraordinary, from estimating and scheduling, through three-and-a-half-weeks on-site, to accounting. Their estimator offered to be an information resource for the project regardless of whether I contracted with QAP. As I researched all that the project entailed, I learned for instance, that though it was a potential cost saving to me, hiring independent glazers would complicate warranty as well as scheduling because of curing time. I came to appreciate not only that QAP’s bid was competitive, but comprehensive, and compliant. The crew followed professional safety guidelines, which not all paint contracting companies I interviewed were willing to do. For example, the QAP painters availed themselves of the installed roof anchors and used safety harnesses for high ladder work. One day, I saw one of the crew, safely a story off the ground, moving laterally among several ladders with the ease and grace of an aerialist. QAP provided transparency in the estimating process and in the ongoing management of the job’s progress, with at least twice daily updates. The easy efficiency with which the crew organized tasks and materials and communicated with each other, with me, and with their administration was remarkable. The crew was receptive to my questions and concerns throughout, and flexible as factors like heat, humidity, and wood conditions understandably affected plans. As an example of attention to architectural integrity and detail, when it came to repairing one partially disintegrating belly board, as one of the solutions to consider, the project manager found a local mill that would custom lathe a board to match the original profile. Their skill as painters approached artistry, especially at cutting in multiple colors using only a brush without masking, or freshening the lacey grillwork around Moorish decorative windows. Their focus made me appreciate architectural details of this house I’d never noticed before, like the recessing on the front porch’s paneled pilasters that repeat in the interior hall’s paneling. The crew worked with outstanding concentration especially in extreme heat, in an atmosphere of good humor amid an active culture of supportive mentoring between senior and junior crew members, and between senior team leads and Doug, the owner of the company. Perhaps this explains much of the crew’s apparent work satisfaction and the company’s high crew retention rate. Alejandro, one painter on my crew, has been with QAP for 16 years. This house, a promising crew lead in training, and younger and less senior crew all benefitted from Alejandro’s experience, expertise, and his generous mentoring. The company works multiple jobs simultaneously, but its project model means that the same painters showed up every day for this three-week plus job. The consistency contributes to QAP’s evident commitment to quality and to full completion of the contract. I couldn’t be more pleased with the process or result.
Consumer from Seattle, WA
Nov 11, 2020
Recommended
Ours was a tricky job - many moving pieces - and, overall, very pleased with Queen Anne Painters. Only quibble is the overall process did require some extra communication & effort on my part but, in hindsight, it really was a tricky job for the estimator to communicate to the work crew via writing it up. Also, the paint crew found some rot in the fence and the columns the fence abuts and QA Painting offers carpentry services, too. We did not anticipate the need for carpentry work but were pleased that Queen Anne Painting could handle that need, too (fee extra). Very, very pleased with QAP in the end: our house looks fabulous, now! 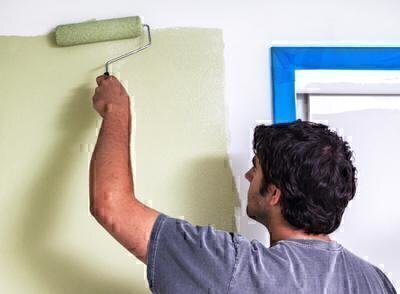 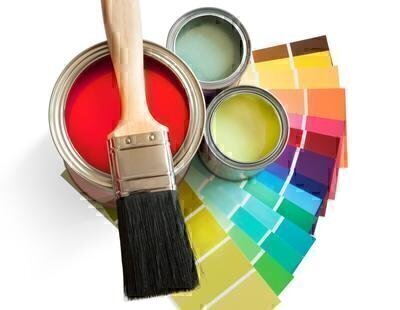 How to Choose Paint

Eggshell. Latex. Semi-gloss. Oil. There are so many vocabulary words surrounding types of house paint, you might think you need a dictionary. Consider this our primer on figuring out what’s in the can and where to use it.

Swatch Your Step: How to Pick Paint Colors

Visit any paint store, and it’s easy to get overwhelmed by the rainbow coalition of colors—most paint manufacturers produce hues by the thousands, not dozens. So how do you choose? 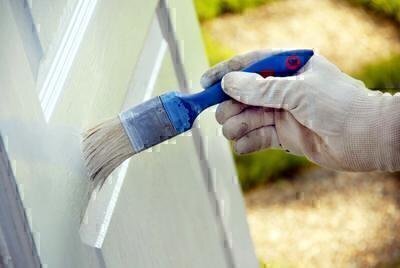 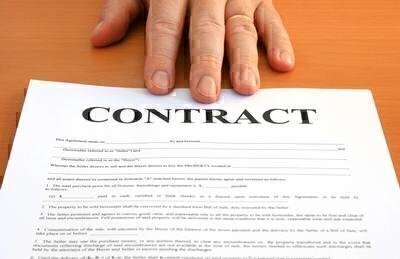 How to Find a Painting Pro

Unlike other trades, you don’t need special training or a truck full of tools to paint one room or an entire house. But who does the painting can have a dramatic effect on how well the job is done—and how much you’ll pay for it. 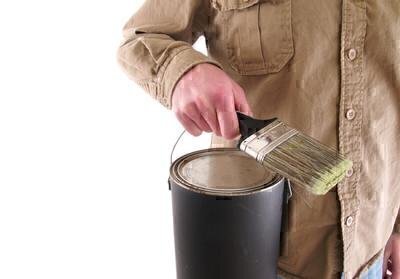 On painting projects that last more than a few days there are things you can do to help the job run smoothly, finish on time, and produce the best possible results. 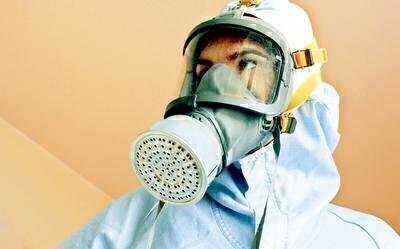 Protecting Your Family from Lead Exposure

As long as it’s in good condition, lead-based paint probably isn’t a hazard; but scraping and sanding changes that. Over the years it’s become clear that the dust produced by renovation work can be just as harmful as ingested paint chips.