Eyeglasses follow trends these days, much like clothing and shoes. Just look on your little and big screens: There’s Anderson Cooper showing off his baby blues behind sleek metal hornrims and Cate Blanchett rocking wire aviator glasses. There are so many different styles, worn so well, it seems easier than ever to suss out a range of specs from a range of makers.

But in actuality, much of this variety is an illusion: The U.S. eyewear market is dominated by the Italian Luxottica Group, which not only manufactures millions of pairs of glasses annually, but also markets and sells them via thousands of retail stores it runs.

Want glasses or shades made by your favorite spendy designer? They were probably made by Luxottica. It owns several brands outright, including Ray-Ban and Persol. And other name-brand specs are created by Luxottica via licensing agreements, which means if you buy frames marketed as Armani, Brooks Brothers, Burberry, Bulgari, Chanel, Coach, Dolce & Gabbana, Michael Kors, Oakley, Polo/Ralph Lauren, Prada, Tiffany, Tory Burch, Valentino, Versace, and more, they were churned out in a Luxottica factory.

And, no, Michael Kors didn’t have a major part in how your new progressives look; design houses usually just send sketches of new-season styles to optical companies so their in-house staff can riff on, say, Tiffany’s new pearl earrings or Ralph Lauren’s latest runway lineup.

But the eyewear giant doesn’t dominate just the manufacturing market. Though the name “Luxottica” doesn’t show up on their signs, when you head into LensCrafters, Pearle Vision, Sunglass Hut, optical departments at Target, or several others, you’re shopping at a space or store that the behemoth owns or controls.

With one company controlling a large share of both the manufacture and the distribution of eyeglass frames and lenses, it’s tricky to figure out whether you’re getting a good deal or not. Luxottica frames can cost from about $300 to several thousand bucks per pair. Sure, some of these styles boast luxurious-looking details—a gold-tone Tory Burch “T” logo here, some Tiffany faux pearl trim there. But it’s hard to justify paying such hefty prices when you can buy a far less expensive model at Target that possibly was made in the same facility, and the manufacturing cost of both models probably was less than $5.

One way to assess value is to buy from a store listed in our ratings tables that gets top ratings for advice. At these stores, you’re more likely to be told whether more expensive frames warrant their higher price tags or that you’d do just as well to buy a lesser-known brand. And if you shop at a retailer that receives a low price comparison score, based on prices quoted to our undercover shoppers, you can be reasonably confident that the price you’ll pay for the same frames will be lower than elsewhere. 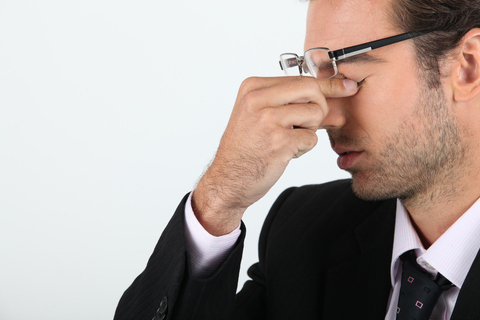 Several other companies seek to challenge Luxottica’s near monopoly. While most of these stores’ offerings are so different from their competitors’ that we can’t report price comparison scores for them, their prices and selection are good enough to deserve your consideration.

For example, for $95, Warby Parker offers single-lens glasses with funky, fashionable frames. It began as an internet-only business that would (and still does) send out five free frames for customers to try on before they ordered glasses. The company has since opened more than 100 brick-and-mortar stores in the U.S.

Other non-Luxottica online-only retailers that ship complete pairs of glasses (single-vision) for less than $200 for no-commitment at-home previews include:

But if you prefer shopping in person—understandable, since in-person, frames can be bigger, less flattering, or just uglier than they look online—a few non-Luxottica brick-and-mortar stores offer good frames at prices that won’t give you double vision. Here’s a quick look at what a sample of these alternative outlets offer. 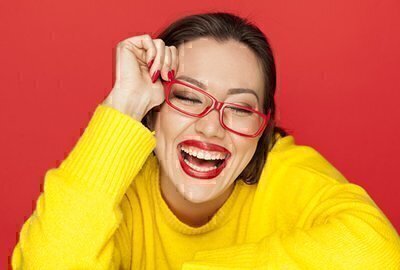 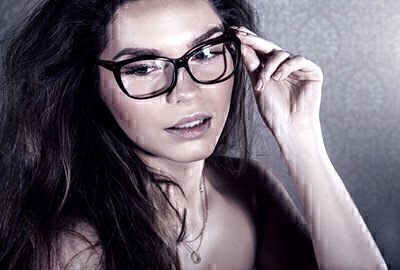