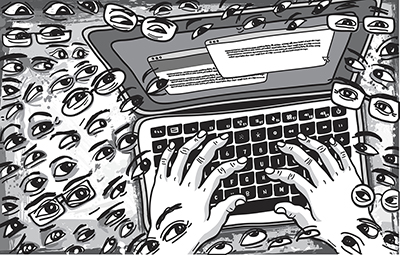 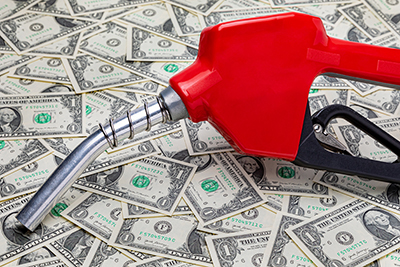 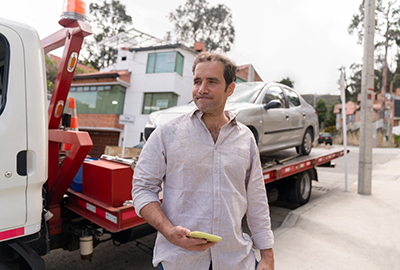 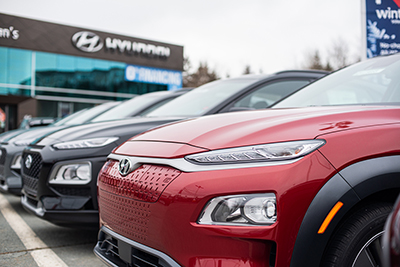 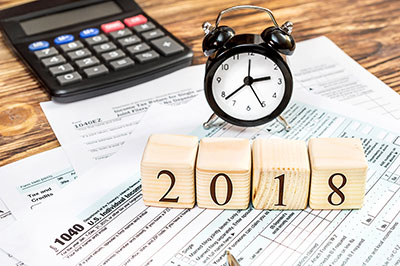 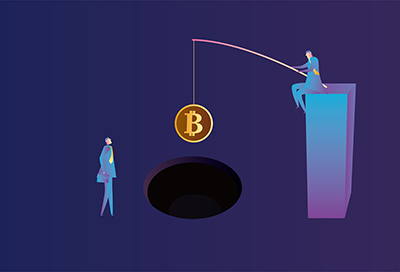 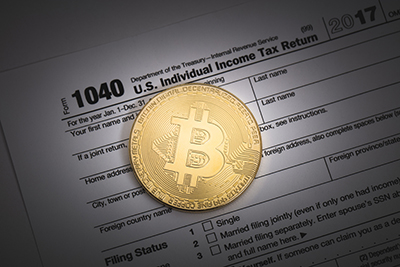 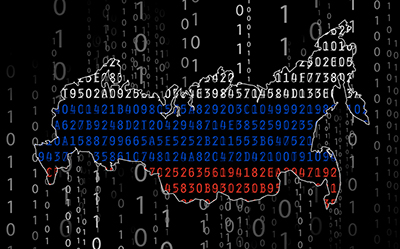 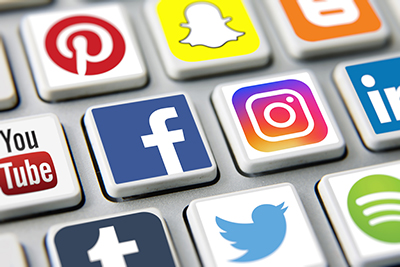 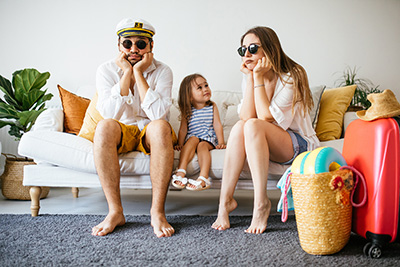 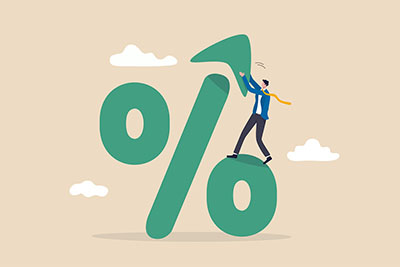 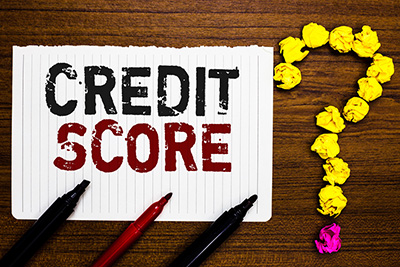 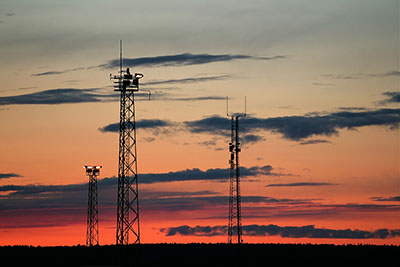 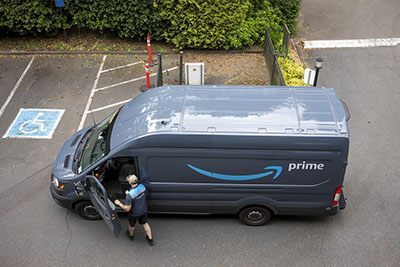 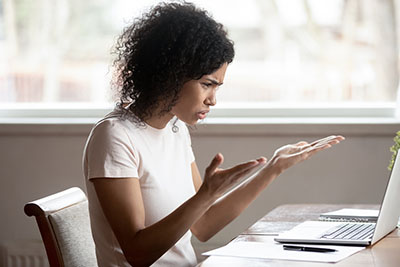 If you spot a mistake on your credit report and contact the credit bureau, there’s a good chance nothing will happen. Equifax, Experian, and TransUnion together provided relief when alerted to errors less than two percent of the time last year, according to a new report from the Consumer Financial Protection Bureau. 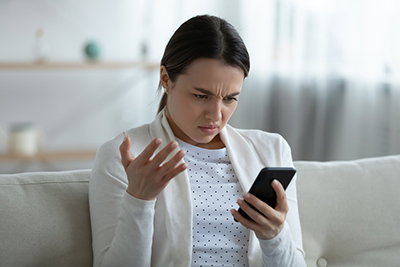 The Push to End Overdraft Fees

Of all the fees financial institutions charge their customers, the overdraft fee is among the most hated and expensive. After decades of charging them, some banks are finally adopting fairer policies.