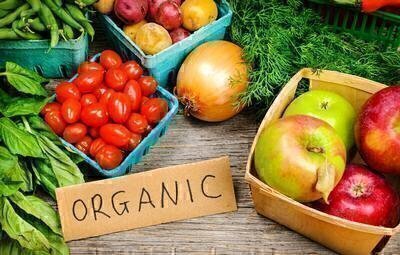 But buying organic means paying a lot more for food. The market basket we used to shop local grocery chains and stores included 25 fresh produce and 37 meat and dairy products. When we survey stores for their prices for produce, meat, and many of our dairy items, we seek the lowest-priced items available, which often are nonorganic products. But when we looked for organic-only options, we found striking price differences: Overall, we found organic products at local grocery stores cost 46 percent more than their nonorganic counterparts.

As you can see, the organic-price penalty is bigger at some stores than at others. Safeway’s prices for organic produce, meat, and dairy, for example, were 56 percent higher than its nonorganic alternatives, whereas Lunardi’s charged only about 23 percent more for organics.

Keep in mind that some companies clearly have higher buying standards than others, as indicated by the huge chain-to-chain differences we found when we surveyed area consumers on product quality issues.