Most of us stick with our homeowners insurance for years without checking for lower rates elsewhere. That’s usually a costly mistake: Checkbook collected price quotes from major insurers for three local families and found each could save more than $1,000 per year by choosing a low-priced company over a high-priced one. That’s easy money.

You don’t have to choose an unsound company or a bare bones policy to save big. For essentially the same coverage, our family living in Ramsey County would pay only $1,619 with Selective or $1,668 with Safeco, but pay more than $3,000 per year with AAA, Homesite, Nationwide, State Farm, or USAA. We’ve done these types of comparisons for property insurance for 30-plus years, always turning up big price differences among the largest insurers. And often, highly rated companies offer low premiums.

You can click on the county name to sort the premiums for each family. As you can see, we found dramatic company-to-company differences, with some charging more than twice as much as others for essentially the same policy. 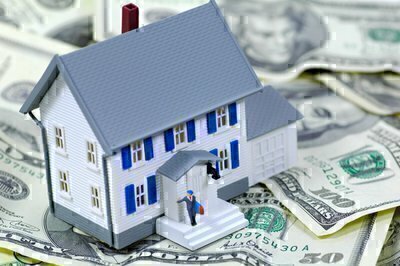 State Farm’s agents told us it no longer offers standalone homeowners policies with $1,000 deductibles in the Twin Cities area; the lowest deductible it offered us was one percent. The prices we report for State Farm are the premiums quoted to our shoppers, plus our estimate of the extra cost to move to a hypothetical policy with a $1,000 deductible. These estimated extra costs are based on price quotes we collected from State Farm in other metro areas for policies with various deductible levels.