Start with reviewing our cost estimates and consider plans that offer reasonably good deals in terms of total out-of-pocket costs.Because you can’t know whether your pet will need a lot or a little vet care over its life, focus your shopping on Odie and Pets Best, the insurers we identified as being the best deals among all our scenarios. 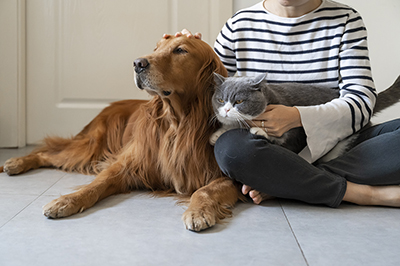 These plans cover injuries but not illness and can be considerably less expensive. For example, ASPCA would charge us $46 a month to enroll Woof in its accident-only plan, a price that doesn’t increase with age. Compare that to ASPCA’s Complete Coverage accident and illness plan, in which monthly premiums rise from $64 at age two months to $207 at age 12.