Consumer from Seattle, WA
Feb 04, 2019
Not Recommended
Having had a positive working relationship with McBride Construction in past and based on their bid, we hired them for a basement room remodel with work starting in January 2018. A timeline of 4 months was given; however, that morphed into 8 months before completion in August. All of which was due to poor management of time and resources, scheduling errors, and a significant number of absences that kept delaying the project. We as homeowners did not object as long as task was performed and completed as requested. It was not till we received the final invoice showing an additional 20% markup that we knew that this was not the same relationship earlier enjoyed. Only one change order was officially agreed to. Other than that we were never alerted to any additional cost overruns. Even more frustrating was that we spent the next 4 months trying to reach an amicable settlement on the final bill. Oh yes, they admitted they needed to do better but were basically unrelenting in giving us any satisfaction in billing. Wanting to finally ride ourselves of this increasingly stressful and aggravating experience before the new year, we accepted a few scraps they threw our way. But in no way do we feel it was adequate or an equitable outcome for us.
Consumer from MERCER ISLAND, WA
May 04, 2016
Not Recommended
Consumer from SEATTLE, WA
Jan 25, 2016
Not Recommended
The project took months to accomplish. Staff had other work, vacations and one thing lead to another and costs escalated.The scafolding was up for 2 months. Initially it prevented me from using my back door. I tried to be nice but it got harder and harder to be patient. 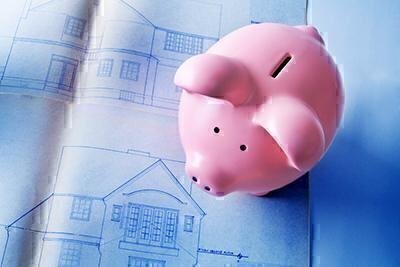 First Steps When Thinking About a Remodel

Start by carefully considering what you think you want. Then weigh your wish list against what you’ll probably pay to fulfill it. Identifying goals and thinking through available options will force some decisions—and also help you set a budget cap. 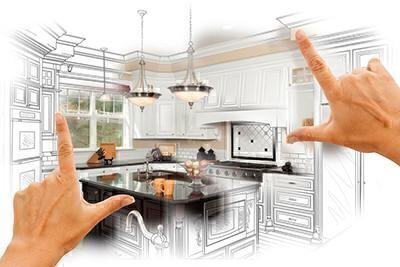 Though some homeowners leave the vetting and selection of contractors to their architects or house designers, most make the call themselves—and rightly so. Hiring a contractor who can successfully build what you’re planning, at a favorable price, is the most important step in any remodeling project. 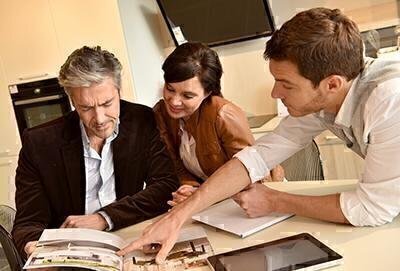 How to Check Out a Contractor

Make a list of several companies that seem suitable for your project; then get in touch and schedule in-home consultations. Your objective is to compile a list of at least three companies, but preferably five or more, that will give you proposals and pricing. 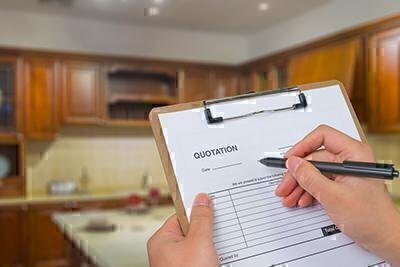 How Much Do Prices Vary for Remodeling Work?

Checkbook’s undercover shoppers asked contractors to bid on four different projects. Company-to-company price differences were striking. For the largest of the jobs, quotes ranged from $173,000 to $302,000—a difference of nearly $130,000. 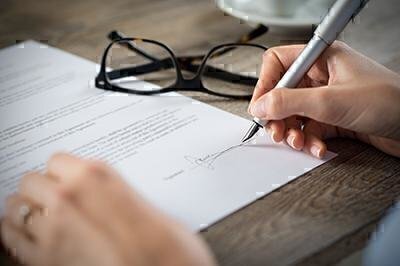 What to Get in a Contract for Remodeling Work

Once you’ve picked a contractor, have it prepare a written contract. It should include the following information for medium-sized and major projects; but even if your project is small, many of these points also apply. 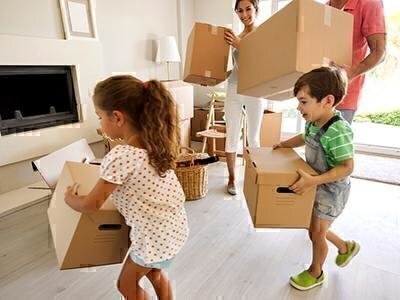 Your Role During the Remodel

You can do a lot to help the job run smoothly, finish on time, and produce the best possible results. And you can also help by avoiding classic mistakes.

Should You Buy Products Yourself for a Remodel?

You can use our advice and price ratings to pay less—often a lot less—for appliances, fixtures, flooring, plantings, and many other products that you can buy on your own, rather than having your contractor buy them for you. But should you?

How to Judge Remodeling Work

Look for these signs of quality when inspecting work. 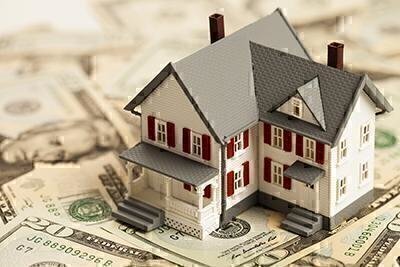 You have several options to pay for your project. Cash certainly is the easiest: no applications, no forms, no appraisals, no debt, no interest. However, many homeowners borrow to cover large remodeling jobs.