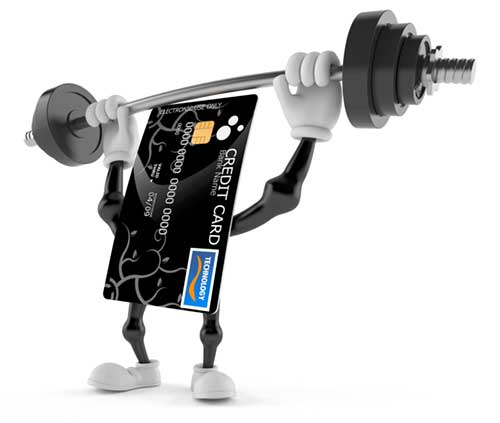 And while debit card purchases aren’t covered under the Fair Credit Billing Act, when you pay with a debit card that uses the Visa or MasterCard payment system to complete a purchase, that purchase is governed by Visa’s and MasterCard’s consumer-friendly rules. If when paying with a debit card you're asked to choose “debit” or “credit” at checkout, picking “credit” pushes the transaction through the Visa or MasterCard system. But choosing “credit” doesn't turn your debit card into a credit card; the money to pay for the transaction still comes right out of your bank account. 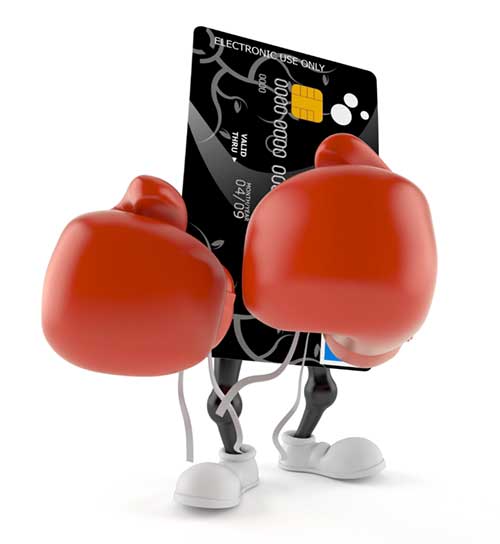 But if your request for a chargeback is denied, don’t give up. When I contested Alamo’s absurd cleaning fee, Barclaycard initially sided with the rental car company and sent me a letter that blandly said there was insufficient evidence to reverse the charges. After spending a few more months asking Alamo for a refund, with no success, I called my credit card company and insisted the fee was unfair—and that the burden was on Alamo to justify the charge, not its customer. Barclaycard relented and wiped out the charge.