Our ratings tables include our evaluations of area outlets that sell eyeglasses and contact lenses.

Our ratings reveal sizeable differences in customer satisfaction. Price matters also. We found identical eyeglass frames and lenses cost more than twice as much at some outlets than at others. Our ratings tables show how the companies stacked up on their prices for a number of different types, brands, and models of eyeglasses and contact lenses.

For eyeglasses, we usually found the least expensive sellers online. But shopping for glasses online is challenging, since it’s hard to tell in advance which frames will look good on your face.

Unfortunately, for eyeglasses, because they don’t sell the same products, it’s impossible to compare prices among the largest chains for the exact same frames. But we found Costco, Walmart, and Warby Parker offer very low prices for the products they do carry, and Costco and Warby Parker also get fairly high overall ratings from their surveyed customers.

Comparing costs for frames is further complicated by the dominance of the Luxottica Group, which not only manufactures millions of pairs of glasses annually, but also markets and sells them via thousands of retail stores it runs, including LensCrafters, Pearle Vision, Sunglass Hut, and optical departments at Target. It’s often difficult to assess whether a designer frame it makes is worth hundreds of dollars more than a nearly identical, far less expensive model that possibly was made in the same facility, and the manufacturing cost of both models probably was less than $5.

For contacts, we also found the lowest prices online, but you can’t count on it: Some online sellers were expensive, compared to the lowest priced local brick-and-mortars. If you’re replenishing a year’s supply and not changing brands or type, there’s little reason not to grab the savings by buying from a low-cost supplier. 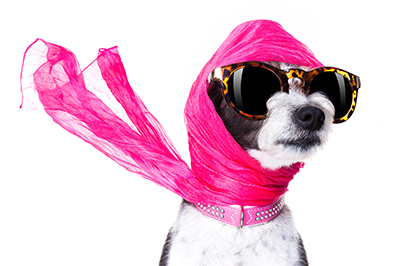 Which Eyewear Stores Are the Best? 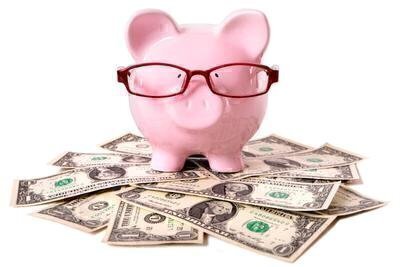 Where to Find the Best Prices on Glasses and Contacts

We found that some stores charge far higher prices as their competitors for identical eyeglass frames and lenses. For contacts (with exam and fitting), price differences were even larger. Our ratings show how area outlets stacked up on price. 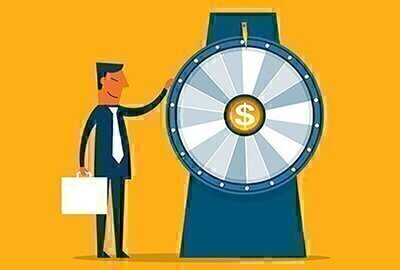 You'll find thousands of choices of eyeglasses frames. But in actuality, much of this variety is an illusion: The eyewear market is dominated by the Italian Luxottica Group. 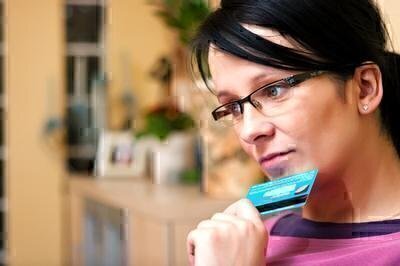 Should You Buy Glasses and Contacts Online?

For eyeglasses, we usually found the least expensive sellers online. But for contacts, online sellers offer higher prices than the lowest-priced local outlets. 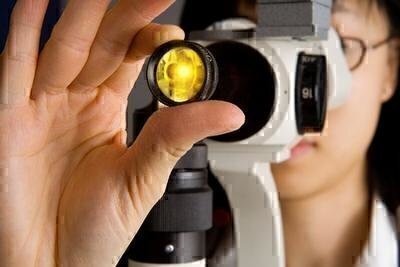 Ophthalmologist, Optometrist, and Optician: Which Does What?

Buying glasses or contacts requires the services of an ophthalmologist, an optometrist, or an optician. If you’re like most of us, you can’t remember which of these “three Os” does what, even if you’ve been told a dozen times. So here it is again. 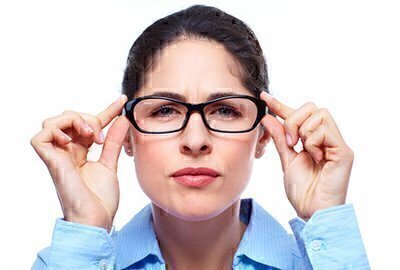 If you are buying glasses, choosing the type of frame is a major decision. In choosing frames, the main considerations are comfort, positioning, durability, appearance, and price. 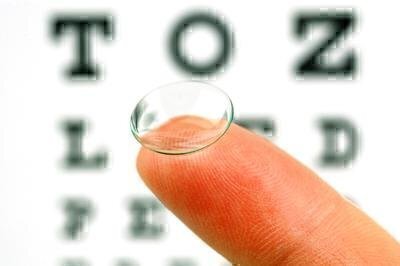 Choosing the right type of contact lenses is more complicated than selecting and buying glasses.