But a Checkbook investigation has exposed a fundamental flaw in most accident and illness plans that eventually renders them neither affordable nor lifelong. Most buyers sign up for insurance when their pets are young and monthly premiums are low. But four or five years after you buy insurance for your puppy or kitten, the premiums most companies charge start to aggressively rise—purely because the pets get older. Sooner or later, the price becomes unaffordable: One plan charged $35 a month to insure our sample puppy, but by age 12, its premium ratchets to $151 per month. That's more than $1,800 per year. 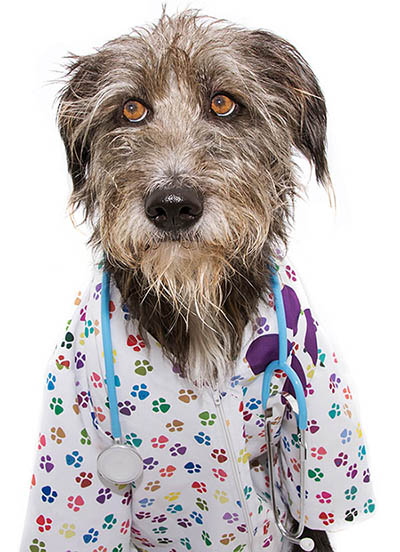 The "Pet Insurance" section of our website reports which plans use this type of thumbscrew pricing and which ones don't. To assess the true value of pet insurance, we gathered premium quotes from those plans, obtained price data showing what veterinarians actually charge for hundreds of services, and interviewed executives from leading insurers. We worked with the Purdue University College of Veterinary Medicine to develop a reasonable basket of vet services for our model pets: Woof, a medium-size male mixed-breed dog; and Kitty, a male mixed-breed cat. We then conducted a cost/benefit analysis of each plan.