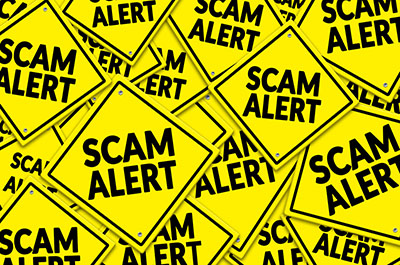 Job scams increased dramatically during the pandemic––and they’re expected to flourish as America gets back to work. Last year, more than 16,000 people reported being victims of employment scams to the FBI. 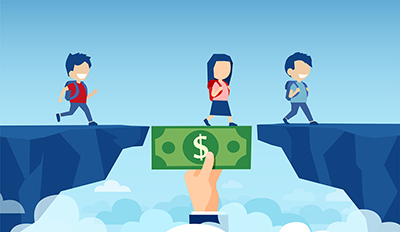 Attending College Next Year? It’s Time to File Your FAFSA to Find Out About Financial Assistance

FAFSA is the gateway to your share of the nearly $150 billion in federal aid available from the U.S. Department of Education, plus assistance from state governments and most colleges and universities.

Early-Bird Holiday Shopping Might be the Smart Move This Year

We're again being told to “get going now” on our holiday shopping this year. Wait too long, retailers warn, and you might not find everything on your gift-giving list.

Washington is the first state in the country to create a fund to help its aging population pay for long-term care. 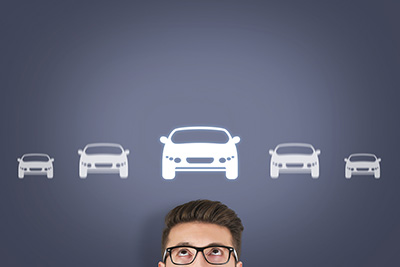 At the end of their lease, many people turn in that old vehicle and lease another one. They like driving something new––and it doesn’t make economic sense to buy that old ride. The pandemic has changed that economic equation, at least for now. 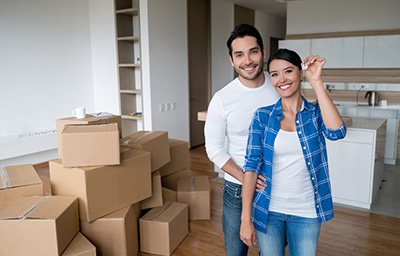 As of September 18, Fannie Mae will consider rental payment history as part of its risk assessment for loan approval.

The rapid acceptance of QR codes during the pandemic has been good for restaurants and retailers, but it’s also provided cyber criminals with a powerful new tool.

Pause on Student Loan Payments Ends in January; Here’s How to Prepare

The government-mandated pause on federal student loan repayments, interest, and collections—set to expire at the end of September—has been extended until Jan. 31, 2022. The Department of Education made it clear this is the “final pause.”... 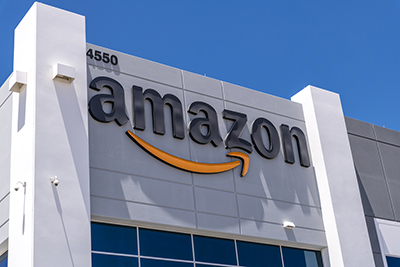 Are You Sharing Your Wi-Fi with Amazon? If So, Should You Be Concerned?

Amazon Sidewalk, the retail giant’s new shared wireless network, is now up and running across the United States. If you have an Echo smart speaker or Ring security device, you may be powering Amazon’s “mesh network” without realizing it. 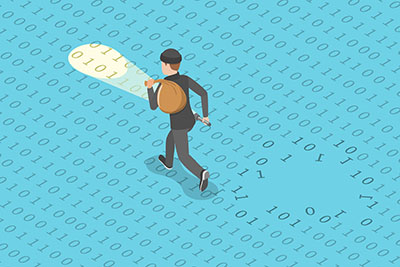 Data Breaches Skyrocket; Here’s How to Safeguard Your Online Accounts

Data breaches are up 58 percent in the first half of the year and are on a record-setting pace, according to a new report from the Identity Theft Resource Center. While that’s a staggering figure, you can still protect yourself by adopting some basic security habits. 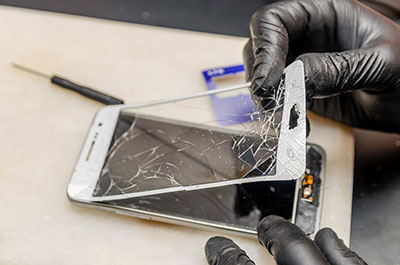 FTC says Customers Have a 'Right to Repair' Products They Buy

When you buy a product and it breaks, your ability to repair it is often limited or prevented by the manufacturer or seller. The Federal Trade Commission announced it's going to fix this broken system by cracking down on illegal repair restrictions. 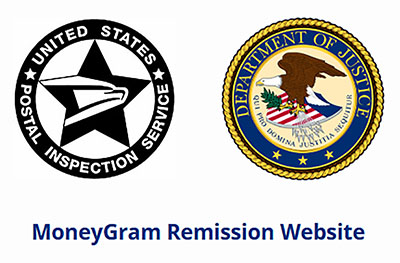 MoneyGram Refunds $125 Million to Scam Victims; Here's How to File a Claim

The FTC is trying to return $125 million to victims who wired money to con artists between 2013 and 2017 using MoneyGram. That money is part of a 2018 settlement with the FTC and Department of Justice.

“Made in USA” claims are often meaningless and sometimes outright deceptive. This month the Federal Trade Commission finalized a new rule to crack down on marketers using false labeling about where their products were made. 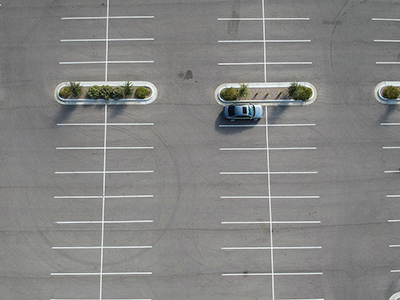 You may be in for an unpleasant surprise when you go car shopping these days. Due to a shortage for many popular makes and models, it could be more difficult to find the vehicle you want at a price you can afford. 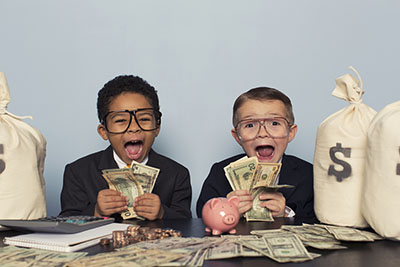 Here’s some good news for families who will qualify for the Child Tax Credit on their 2021 federal tax return: The credit is bigger, and the money is being sent out now.

It’s easy to make mistakes when paying on your phone and difficult to get help if something goes wrong. 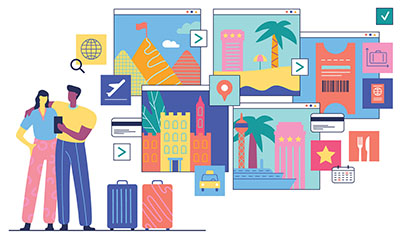 The Pros and Cons of ‘Buy Now, Pay Later’ Financing for Travel

The travel industry has a solution for those who want to book a vacation but have limited budgets: Buy now, pay later (BNPL) financing. These plans can help with cash flow, and they are easy work-arounds for those who don’t have credit cards. But as with all financing options, it’s important to read the fine print. 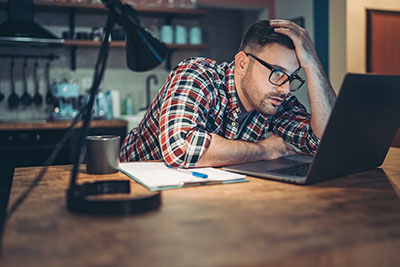 A unique study by Consumer Reports, released this week, found that errors in credit reports are all too common. 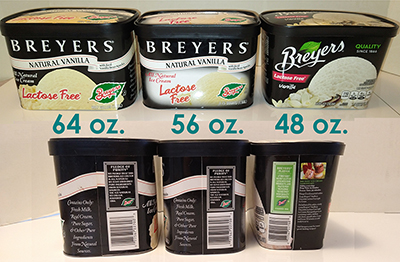 Downsizing: A Sneaky Way to Raise Prices Without Upsetting Customers

Most shoppers don’t notice when packaged goods are downsized ever so slightly. This inconspicuous shrinkage—fewer sheets on a roll of toilet paper, skinnier paper towels, and less coffee in the can—has been going on for decades. And there’s no end in sight. 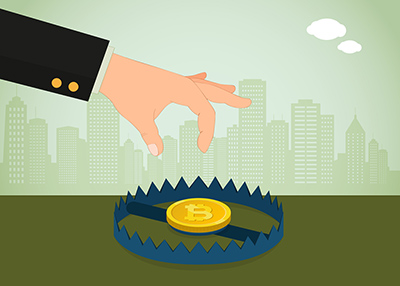 Cryptocurrency investment schemes have skyrocketed during the pandemic, as criminals leverage this gold-rush mentality, promising huge returns in just days or weeks.